Skip to content
Mixed Breeds Of Poodles | Our Top 7+

We’re taking a look at some of the different and most popular mixed breeds of poodles, and making a list for you to enjoy! 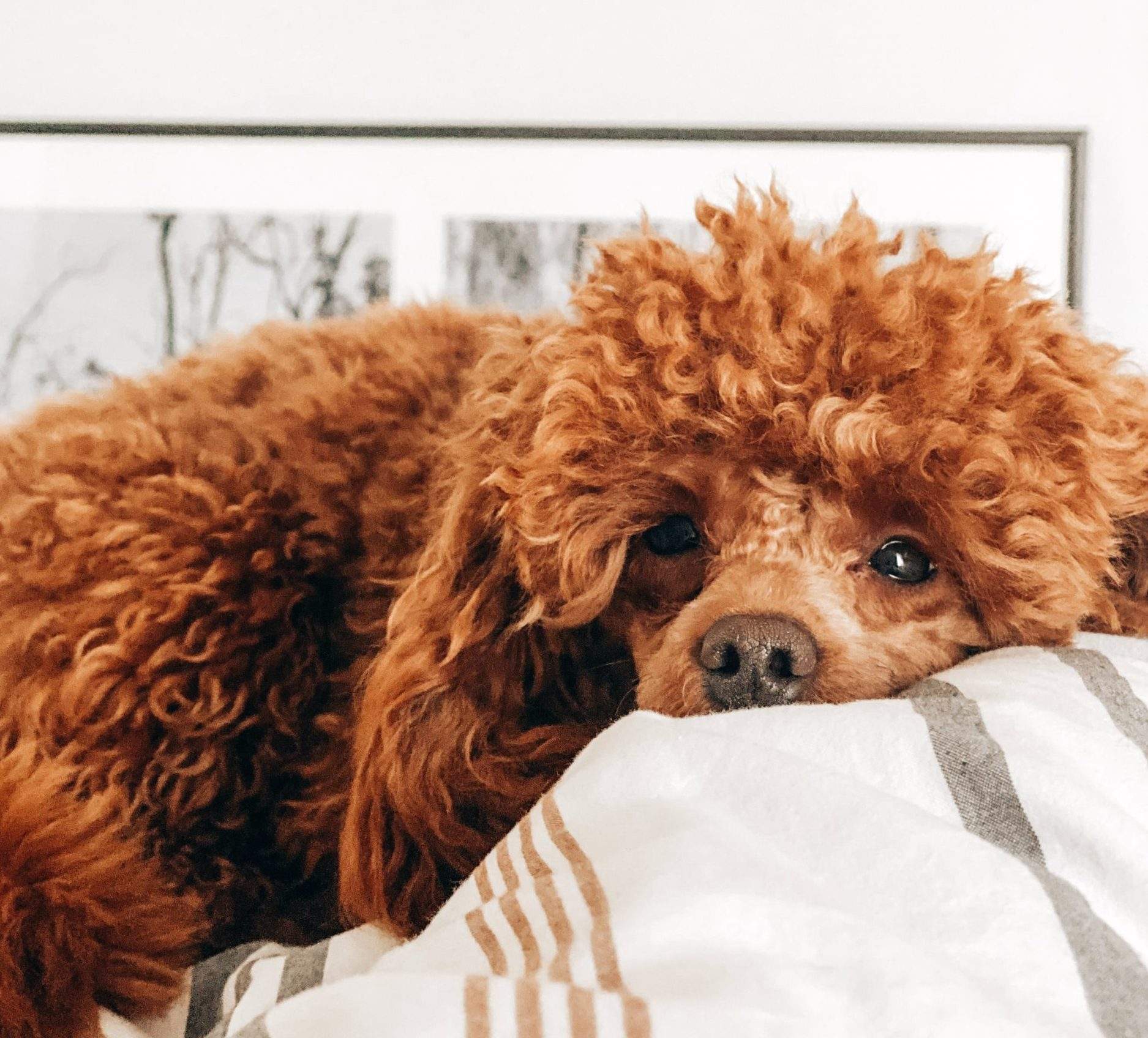 Poodles are very popular dogs. Their intelligence, loyalty, and silliness make them great family companions. Poodles tend to be protective of their families, making them great watchdogs. They also really love the water, since they were bred to be waterfowl hunters. They are extremely easy to train and take direction really well. These qualities should make it no surprise that people would want to mix the Poodle with other breeds! There are plenty of poodle mixes, but some mixed breeds are more popular, among others. Here, we’ll look at some of the most popular mixed breeds of poodles and what traits they take from their poodle parents.

Warning – the following poodle mixes are extremely adorable. Puppy fever may occur. (It definitely did for me while I made this list!) 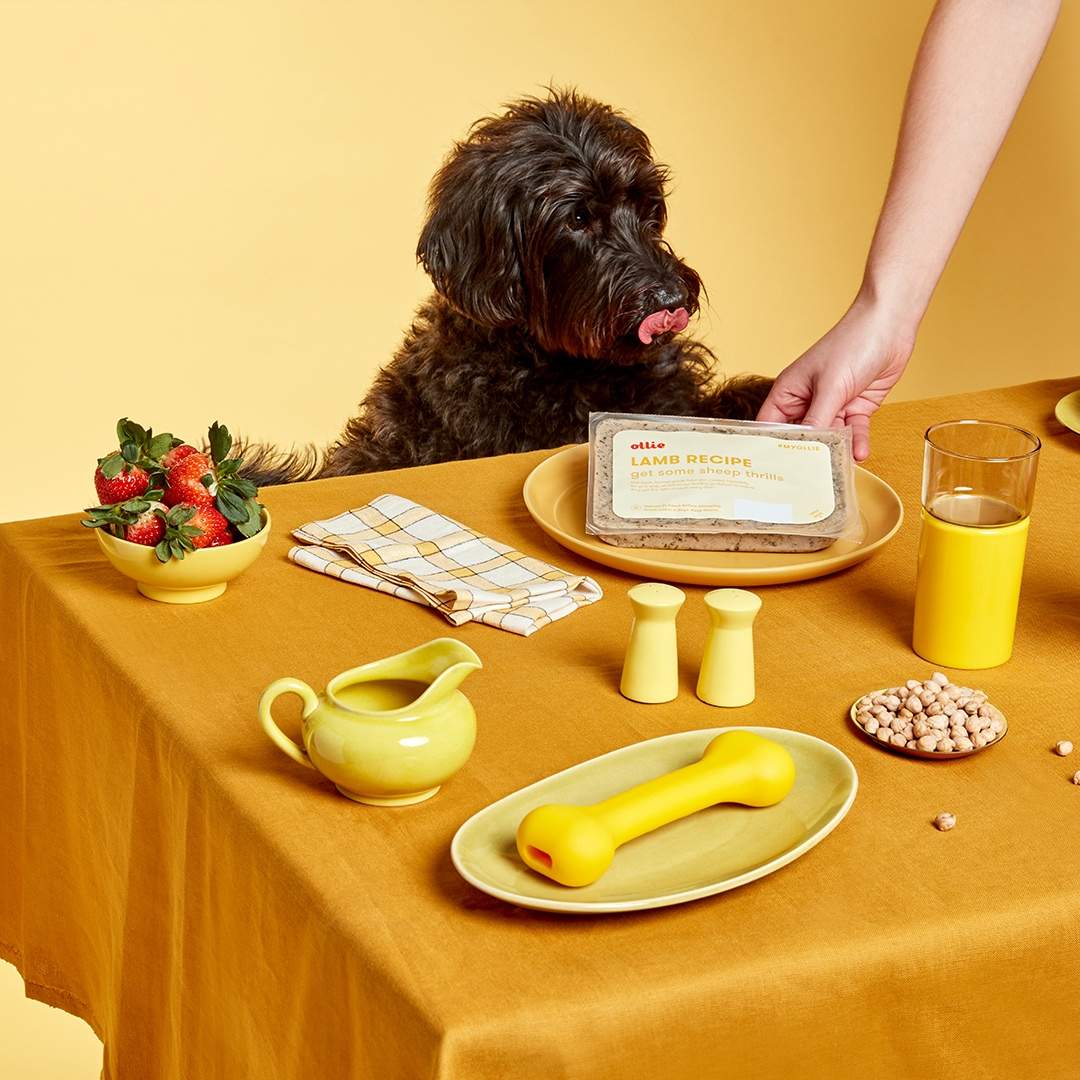 Labradoodles are a very popular poodle mix. Labradoodles were developed in Australia in the late 80s. They were originally bred to be guide dogs for people who were sensitive to dog dander and had vision problems. However, they are more of a household pet than anything else nowadays! Labradoodles are a cross between the Labrador Retriever and the Standard Poodle. The hope was that they would have a more even temperament, but Labradoodle‘ personalities vary greatly. They can take after either parent.

Cavapoos are actually the most popular poodle mix, according to how many times they’ve been searched! Cavapoos are a mix between the Cavalier King James Spaniel and either the toy Poodle or the miniature Poodle. Breeders in Australia decided to start mixing the two breeds in the 90s to make a mixed designer breed of Poodle. They aren’t really big; most Cavapoos don’t weigh over 25 pounds. They live for an average of 12 to 15 years, which is probably due to their size. They love kids and are great family dogs. They’re also great for people with allergies; Cavapoos tend to shed less than other dogs. 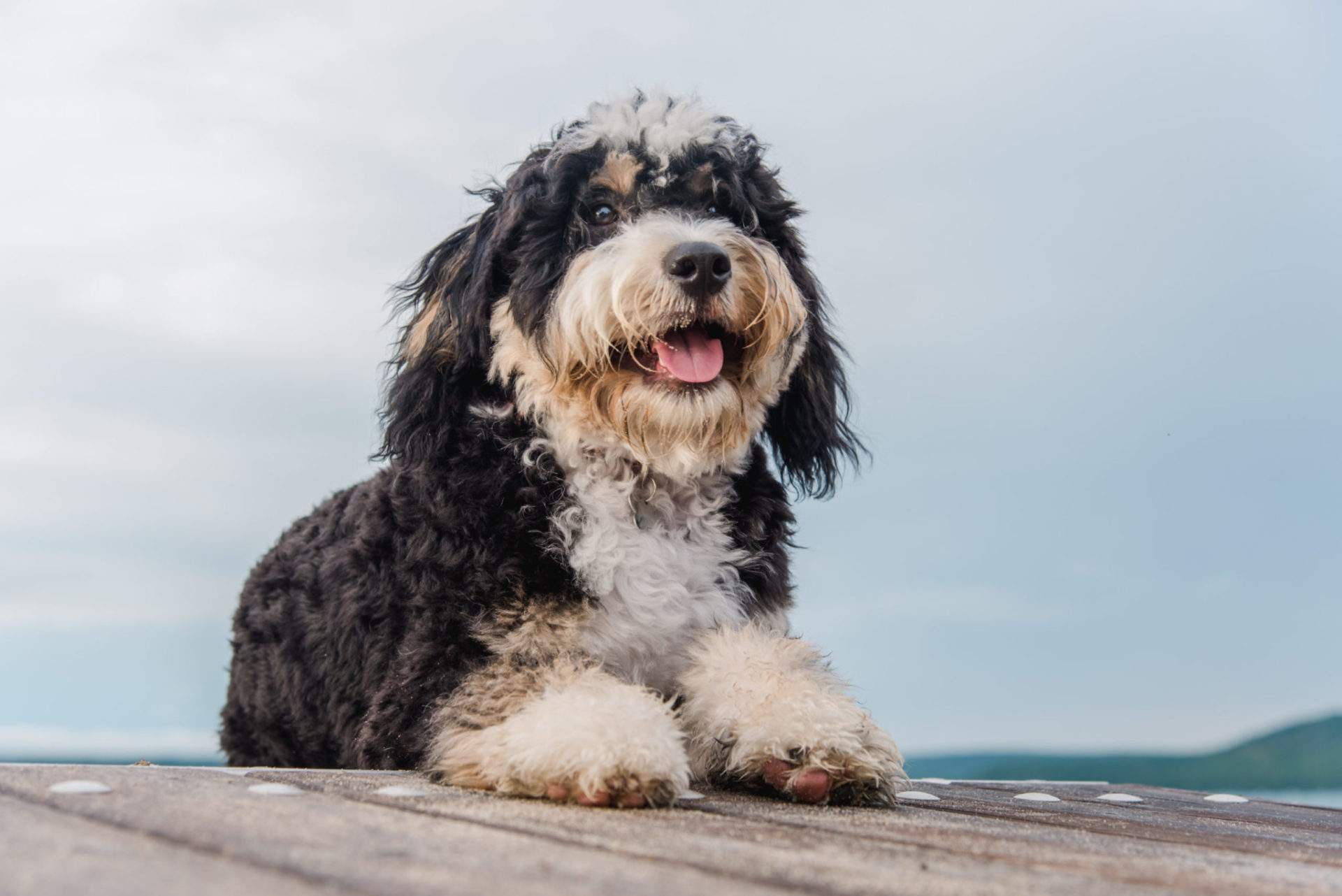 This adorable little breed is the mix of two very family-friendly dogs – the Bernese Mountain Dog and the Poodle. Bernese Mountain Dogs aren’t as recognizable as Poodles, but there’s a very famous one that fans of J.M. Barrie should know – Nana, the beloved dog from Peter Pan, was a Bernese Mountain Dog! Like its parents, the Bernedoodle is a great family dog and gets along easily with children. They’re very social dogs and crave attention, so this breed might not be good for people looking for a calmer dog. This breed tends to be healthier than its parents, but can also suffer from common dog illnesses like hip dysplasia. Standard Bernedoodles can live for about 15 years, but smaller versions can live for up to 18 years! 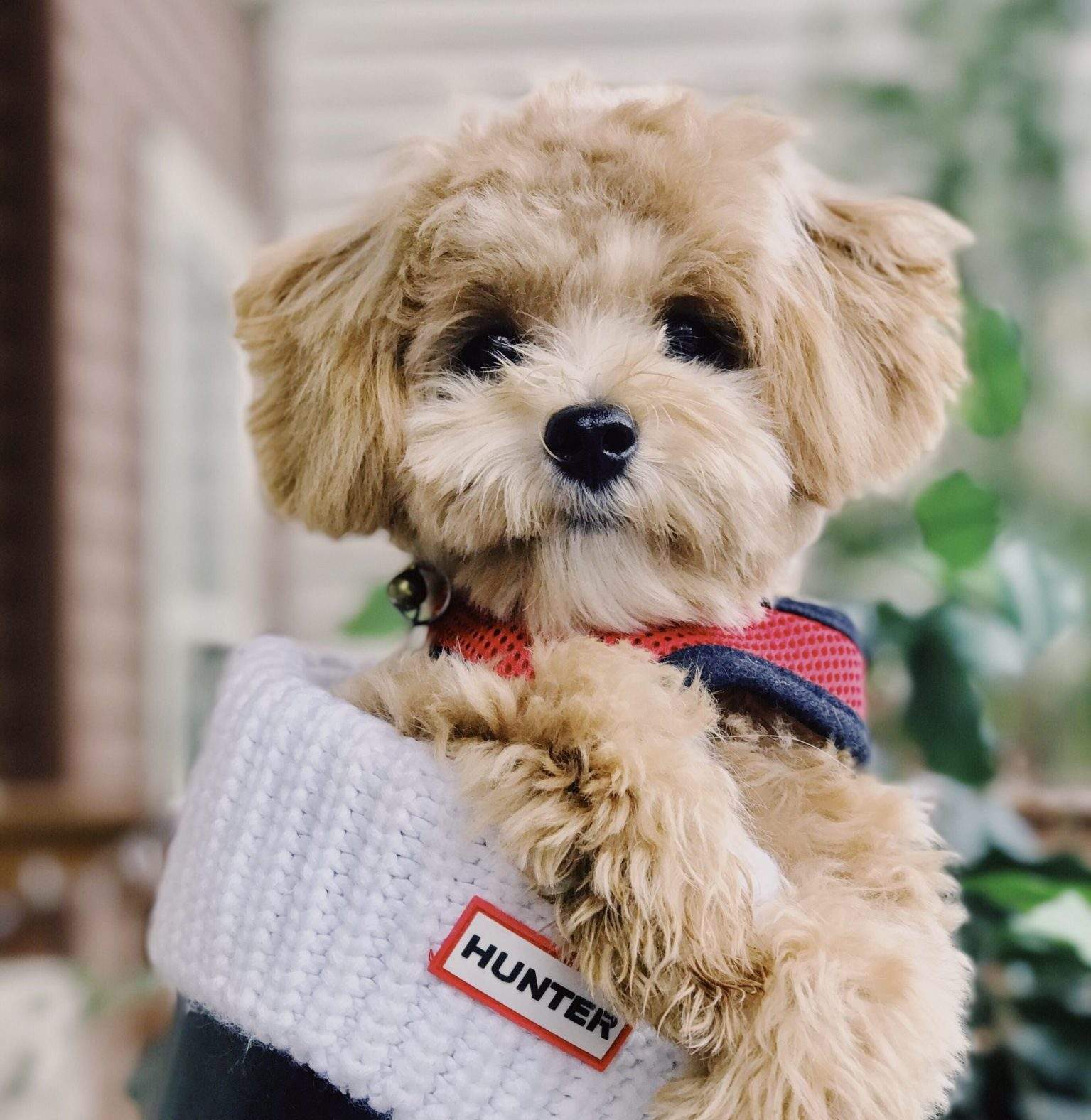 Look at these cuties! Some have labeled Maltipoos as the “cutest” dog, but that’s debatable. Maltipoos are the result of breeding the Maltese with a toy or miniature Poodle. They usually live for 10-13 years, and they usually don’t weigh over 20 pounds. They’re very easy to train because they’re considered very smart dogs. They are great for basically anyone – single people, families, people who live in apartments, young people, older people…their temperament helps them blend into a bunch of different situations. 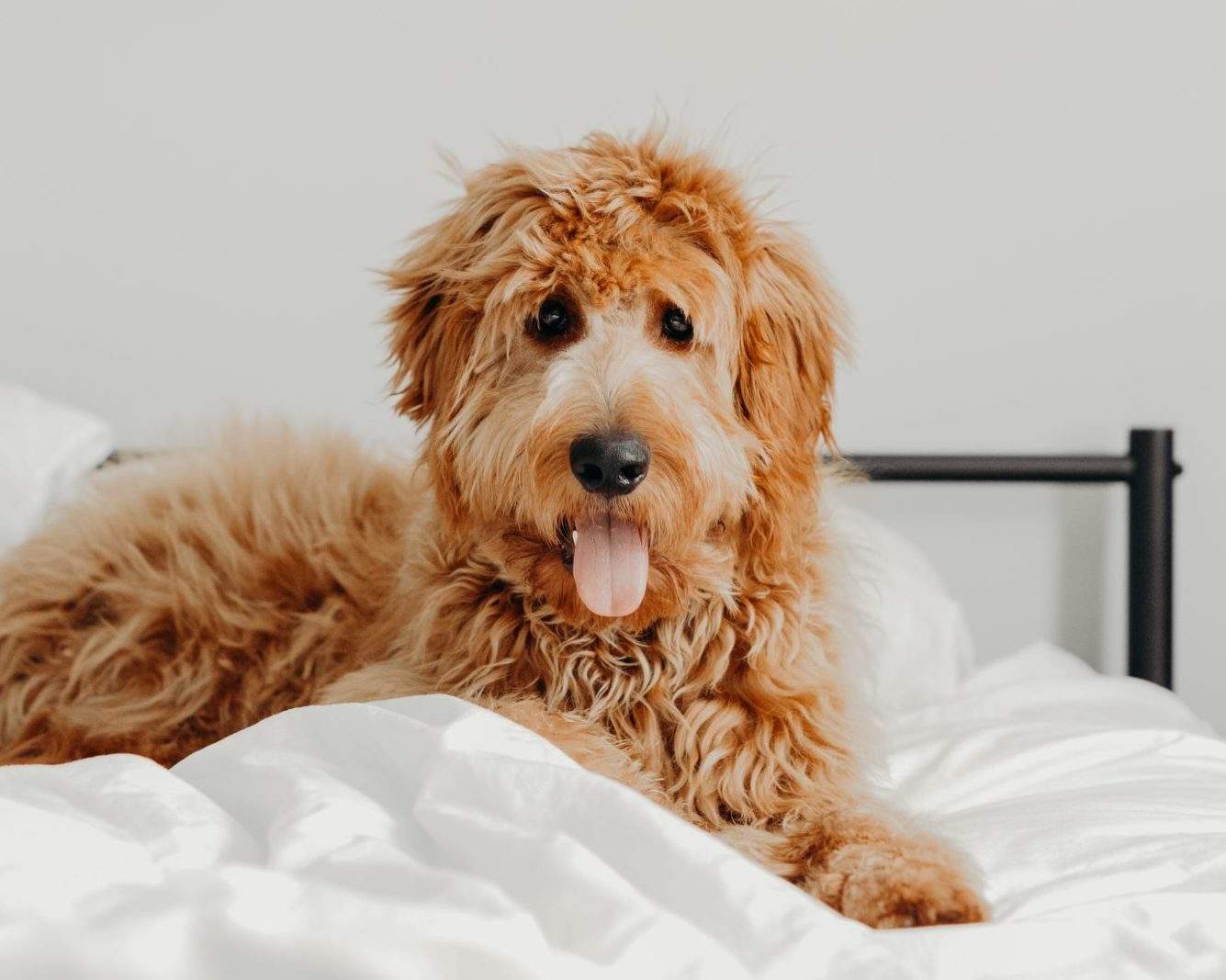 Goldendoodles, like their cousin the Labradoodle, are one of the more popular mixed breeds of poodles. They started off in Australia in the 1980s and came to America in the early 90s. Goldendoodles are a mix between the Golden Retriever and the Poodle. They’re very good hunters and swimmers, since both of their parents were originally waterfowl hunters. They love the outdoors and would be great for owners or families who love to be active. Goldendoodles are extremely friendly and love being around people. They aren’t the best guard dogs because they don’t bark very often, but if you love peace and quiet, then this dog is for you. They also come in different sizes because of the type of Poodle used to breed them. If you need a good guide dog, Goldendoodles have a reputation for being great ones!

Schnoodles, a cross between either the standard or miniature Schnauzer and the standard, miniature, or toy Poodle, is one of the few mixed breeds who were not originally bred for a purpose. Their main purpose is to be a companion dog for their owners. Schnoodles tend to be fluffy, like their Poodle parent, but typically look more like the Schnauzer. They’re not as stubborn or as high energy as their parents, which makes them ideal family dogs. They do need a lot of grooming because of their coats, but they don’t shed a lot, which is great for people with allergies. Schnoodles can be really hard to train at first, but as long as you remind them that you’re the boss, they will catch on and become lifelong companions.

The Yorkiepoo, a cross between the Yorkshire Terrier and the toy or miniature Poodle, had a couple of jobs, originally. People bred them for owners with allergies, and breeders wanted to create a dog that had fewer health problems than their parents. They don’t really grow over 12 inches and tend not to weigh more than 14 pounds, although this can vary. They love attention and being with their owners. They’re also very smart, as are many Poodle mixes. Yorkiepoos are great for families, but they also do really well with older people and can live almost anywhere.

Cockapoos are the mix of two pretty popular dogs – the Poodle and the Cocker Spaniel. Cockapoos are pretty intelligent dogs, especially because both its parent dogs are smart. Like its cousins, Cockapoos are low-shed dogs, which means they’re great for people who are allergic or are sensitive to dog dander. Cockapoos are typically healthier than their parents and can live longer than them, too. They’re very active dogs, but they can adapt to having small amounts of exercise every day. However, these dogs aren’t known to sit still for very long and can get bored easily. Cockapoos are very trainable, and they love everyone.

Which Mixed Breed Is the Best?

These are just a handful of the many mixed breeds of poodles that are available to buy or adopt. Some are more popular than others. But, many people love them for their variety. There really isn’t a best one; that’s all personal opinion. Did one of these mixes catch your eye, or do you own a poodle mix? Tell us about your experience with them in the comments below!

If you have any questions about doodle breed puppies, check out our Puppy Finder. Or would you like to adopt one please apply by visiting the link below. 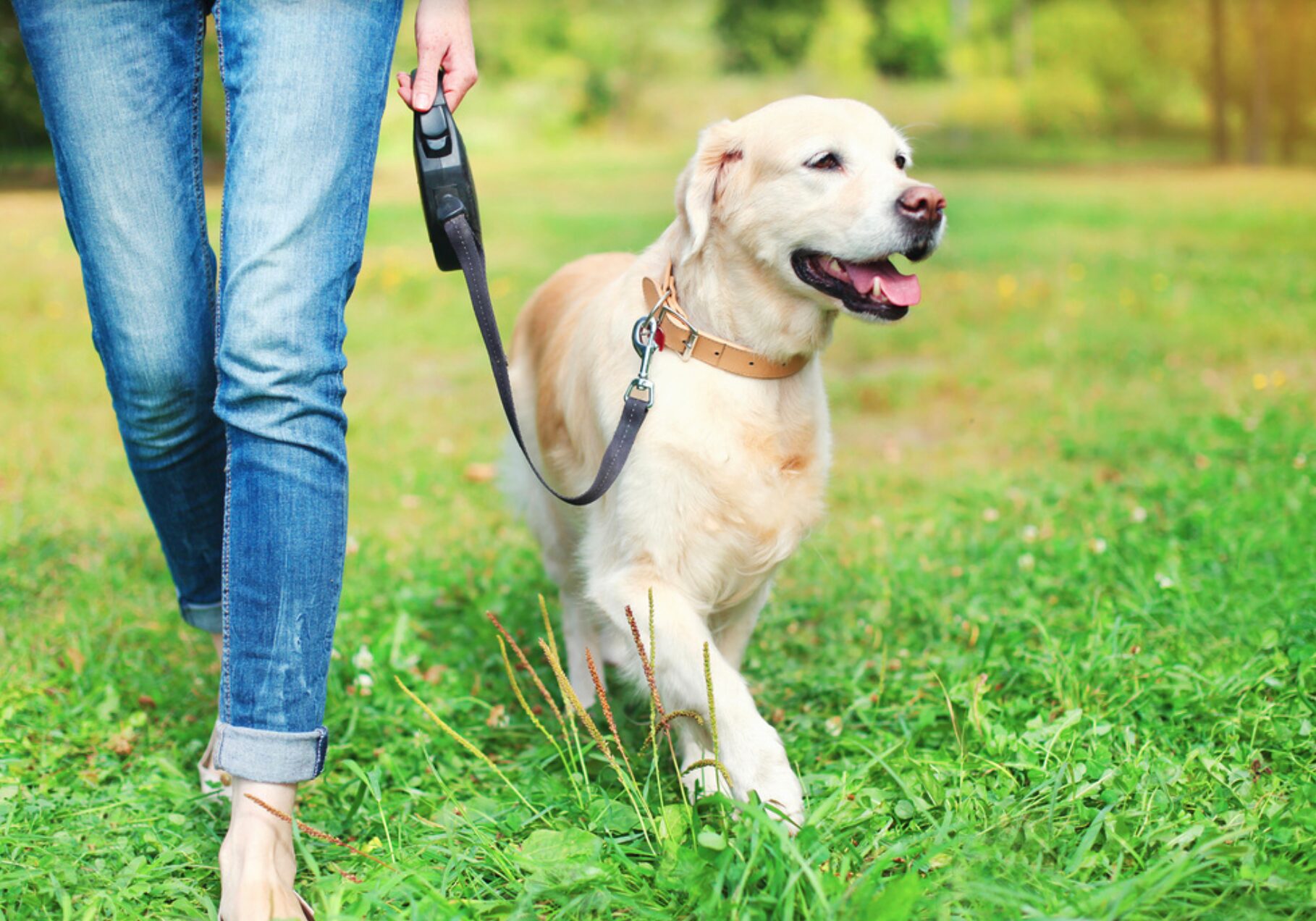 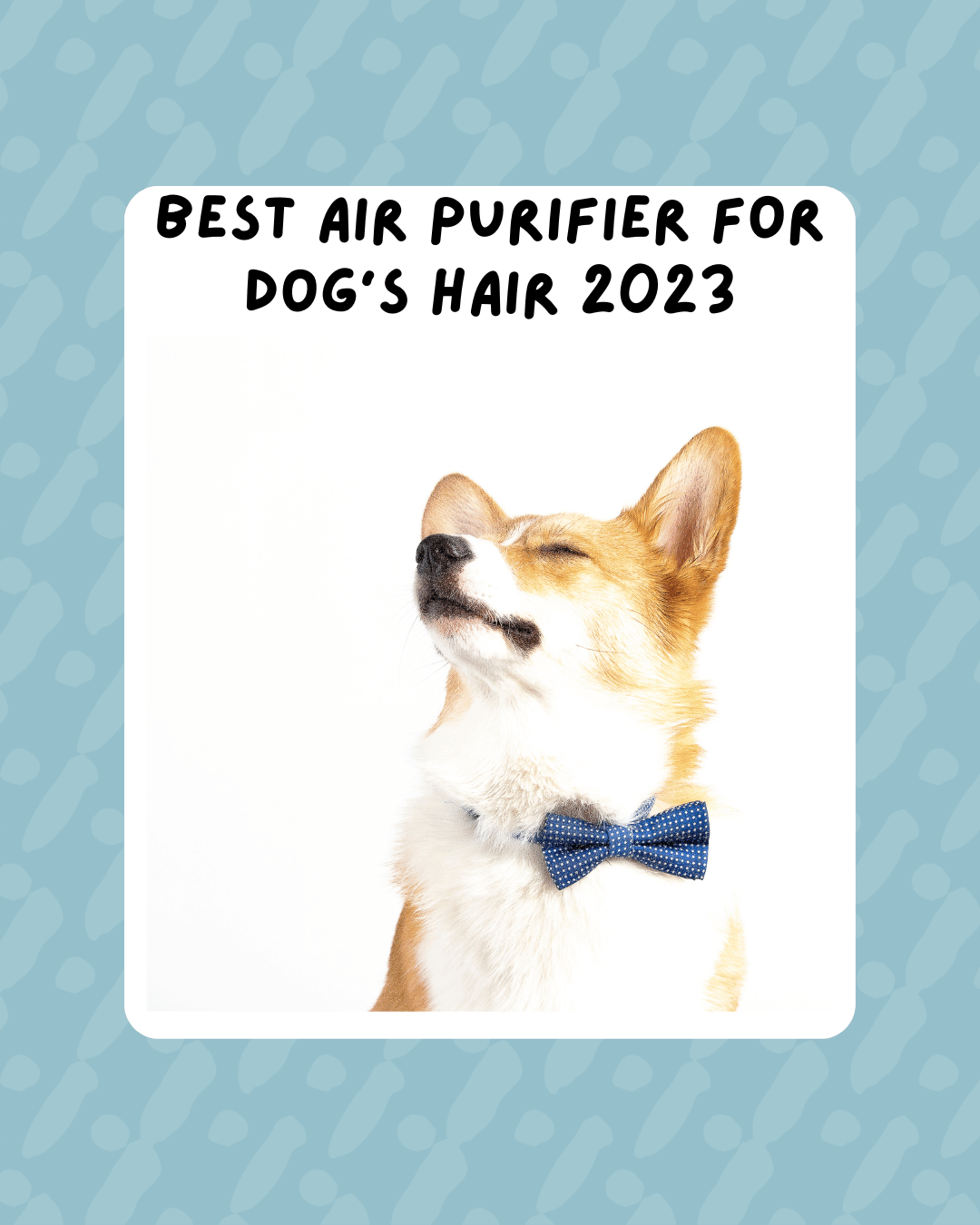 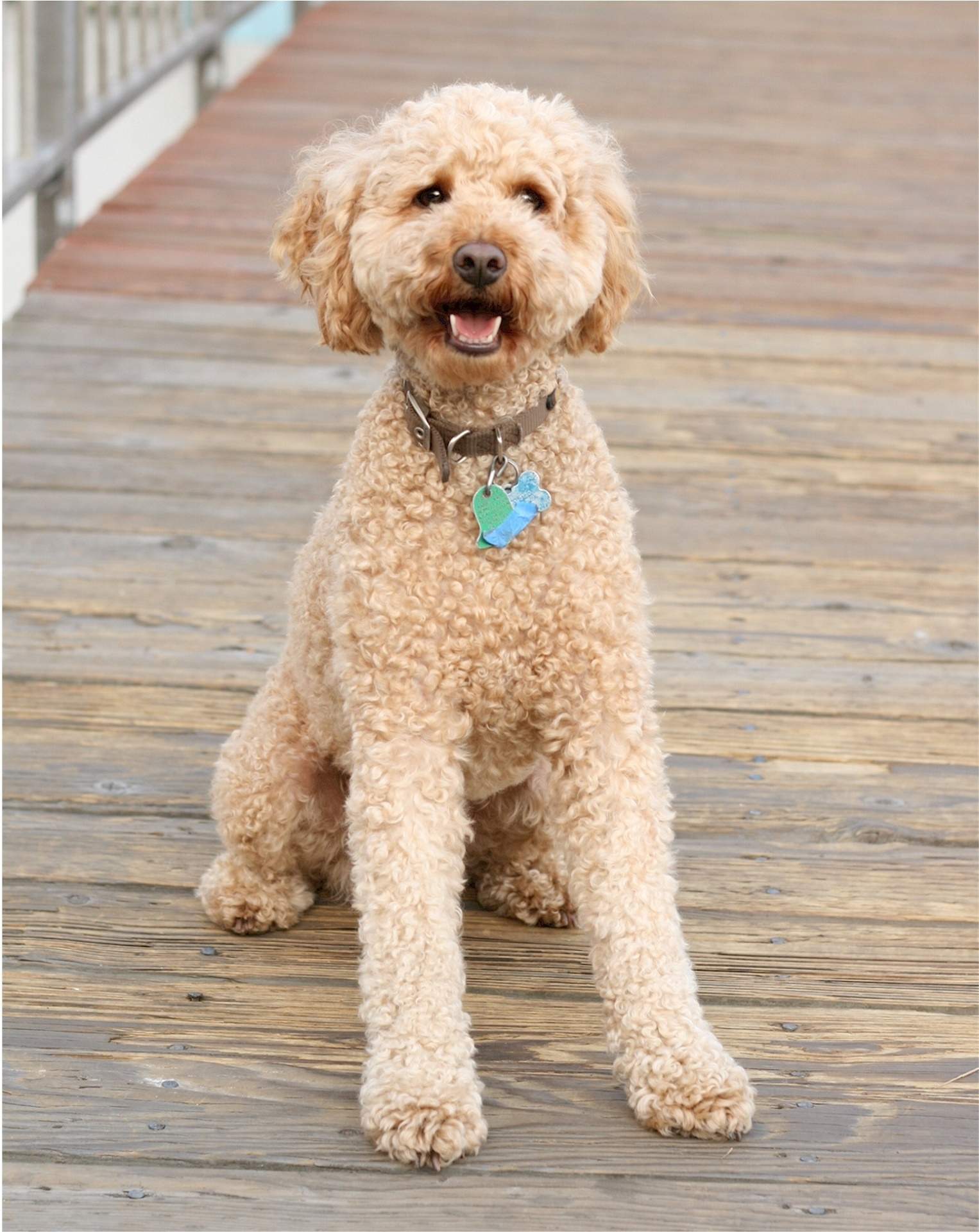